Join us online (Zoom) on April 30th to celebrate the recent work of four outstanding fiction writers: Sara Rauch, Jennifer Rosner, Debra Jo Immergut, and Mary South. After the reading, the event will open up to Q&A and discussion with the authors. Moderated by Joy Baglio and Kate Senecal. No need to RSVP as all emails have already been sent. The link to the Zoom event is posted on our Facebook Event Page. 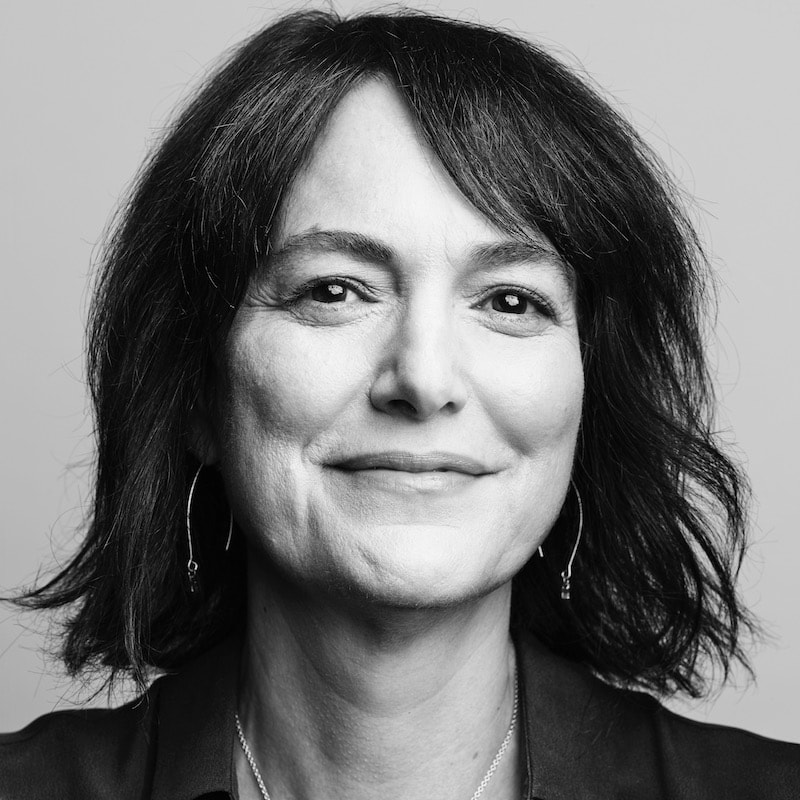 SARA RAUCH's debut short story collection, What Shines From It, is populated by women on the verge of transcendence—brimming with anger and love—and working-class artists haunted by the ghosts of their desires. Author Christine Sneed writes that the eleven stories "glow with intelligence, pathos, and startling insights into the human tragicomedy.”

In her first novel, The Yellow Bird Sings, JENNIFER ROSNER transports us to World War II Poland, as a mother hides with her young daughter, a musical prodigy whose slightest sound may cost them their lives. Author Ramona Ausubel calls it "a captivating novel about the power of music, the human voice and what we sacrifice in order to survive extraordinary circumstances. Absolutely riveting.”

DEBRA JO IMMERGUT's second novel, You Again, introduces us to a forty-something working mother who is haunted - literally - by her younger self. Heather Abel, author of The Optimistic Decade, calls it "An extraordinary book," one that "brilliantly reimagines a woman’s search for her lost ambition as a psychological thriller."

In MARY SOUTH's provocative and bitingly funny short story collection, You Will Never Be Forgotten, people attempt to use technology to escape their uncontrollable feelings of grief or rage or despair, only to reveal their most flawed and human selves. O Magazine, which lists it as one of the Best Books of March, says of South's debut: "Imagine Black Mirror by way of Karen Russell and you’ll get a sense of this mordant and wondrous collection of short fiction."
Click on the images to learn more about each book!

About the Featured Authors

SARA RAUCH is the author of the short story collection What Shines From It, recently published by Alternating Current Press. Her fiction and essays have appeared in Paper Darts, Split Lip, Gravel, So to Speak, WomenArts Quarterly, Hobart, Luna Luna, as well as in anthologies Dear John, I Love Jane: Women Write about Leaving Men for Women (Seal Press, 2010), Best Lesbian Romance 2014 (Cleis Press), and She’s Lost Control (Post Mortem Press). Her poetry has been published in Claw & Blossom, Upstreet, Inkwell, and more. She has covered books for Bustle, BitchMedia, Curve Magazine, Lambda Literary, The Rumpus, and more. In 2012, she founded the literary magazine Cactus Heart, which ran through 2016. She holds an MFA from Pacific University. Sara teaches writing at Pioneer Valley Writers’ Workshop and Grub Street and also works as an independent editor and manuscript consultant. What Shines from It, which won the Electric Book Award, is Sara’s first book. She lives with her family in Holyoke, Massachusetts.

​JENNIFER ROSNER is the author of the novel, The Yellow Bird Sings (Macmillan/Flatiron Books, forthcoming March 2020) and the memoir, If A Tree Falls: A Family's Quest to Hear and Be Heard (Feminist Press). Her children's book, The Mitten String (Random House), is a Sydney Taylor Book Award Notable. Jennifer's writing has appeared in the New York Times, The Massachusetts Review, The Forward, Good Housekeeping, and elsewhere. She holds a BA in Philosophy from Columbia University and a Ph.D. in Philosophy from Stanford University. She currently teaches the Bard-sponsored Clemente Course in the Humanities, a college-level course for women living in economic distress, at The Care Center in Holyoke, MA. ​

​DEBRA JO IMMERGUT is the author of You Again, forthcoming from Ecco/Harper Collins in July 2020, and The Captives, a 2019 Edgar Award finalist for Best Debut Novel by an American Author, published in the US by Ecco and in over a dozen other countries. She has also published a collection of short fiction, Private Property (Random House). Her work has appeared in American Short Fiction, Narrative, the Wall Street Journal, and The Boston Globe, among others. She is a winner of Michener and McCloy fellowships and has an M.F.A. from the Iowa Writers’ Workshop.

MARY SOUTH is the author of the short story collection, You Will Never Be Forgotten, which was published on March 10th by FSG Originals. Publishers Weekly named her one of their Spring 2020 “Writers to Watch,” and her stories have received praise from O Magazine, The Millions, The Observer, Arts Fuse, The Chicago Review of Books, LitHub, and more. Mary is a graduate of the MFA program in fiction at Columbia University and a former a Bread Loaf work-study fellow. Her writing has appeared in American Short Fiction, The Baffler, The Believer, BOMB, Conjunctions, Electric Literature, Guernica, LARB Quarterly, The New Yorker, NOON, The Offing, The White Review, and others. She lives in New York City.
​

When: Thursday, April 30th (6:30 - 8pm)
Where: Online, via Zoom video conference
​
The link to the Zoom event is posted on our Facebook Event Page.